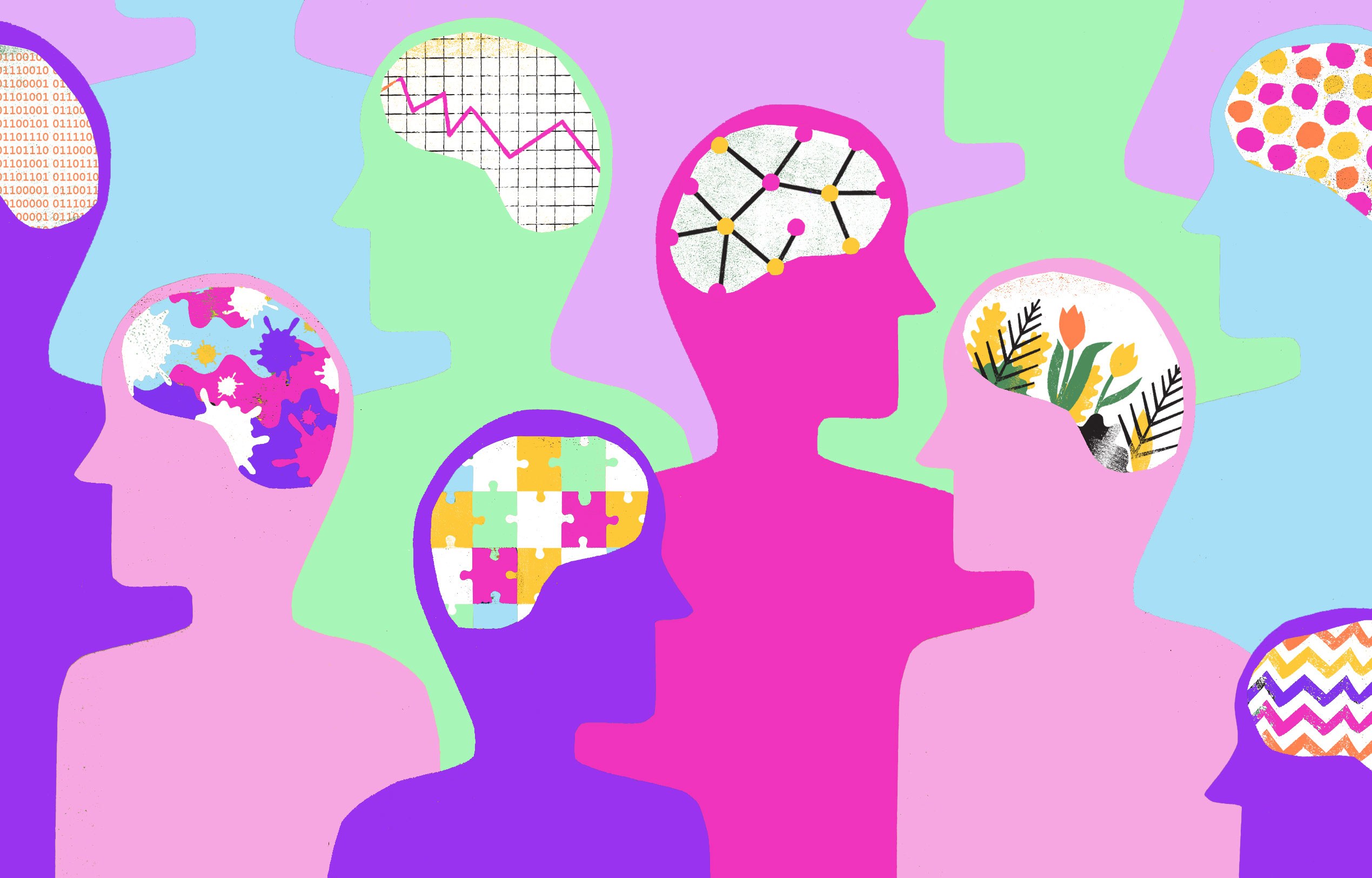 Mental health or mental stability is the mental and emotional state of a person in brief. In broad sense it can be described as the state of functioning at a satisfactory level of emotional and behavioral adjustment. According to WHO(World Health Organization) this includes subjective well-being, perceived self-efficacy, autonomy, competence, inter-generational dependence, and self-actualization of one’s intellectual and emotional potential etc.

It is a matter of fact that students of higher studies are recently facing mental health problems more than any other times. A survey conducted by Cindy Liu, director of developmental risk and cultural disparities program at Brigham and Women’s Hospital in Boston, showed that 1 in 5 college students are so stressed that they have considered suicidal thoughts. According to a study young teen students aging from 15 to 24 are more likely to face mental health issues. Paul Gorczynski, University of Portsmouth has reported that almost every educational institute has students with mental health problems. Most of these students are suffering from depression and about 33% of the students in UK experienced suicidal thoughts. Mental health issues in college students have consistently increased over time (Eisenberg, Gollust, Golberstein, & Hefner, 2007; Gallagher 2014).These problems can cause serious negative outcome on these students at their future. There are various reasons behind mental health problems of university students. While in underdeveloped countries it is mostly based on financial or family crisis, however, it is not the same in developing countries, here the main causes are sudden change of enviornment, urbanization, social modification, sudden change of lifestyle and other personal matter. Whatever the cause might be it is putting a negative impact on the students. In a research done by Tammy Jordan and his team mates from University of Texas shows that students from first year faces a wave of emotional changes and crisis during their entrance year possibly due change of environment or unexpected life events, having to cope with new people. Without lack of mental support this situation can develop into something gravely serious. According to Educational Psychology reports, these problems increase the rate of anxiety in students and results in stressing. It can directly effect a student’s academic and extracurricular performance. This anxiety results in inability to concentrate, lack of stamina, difficulty interacting with others, difficulty handling negative feedbacks etc. (Adapted from Mancuso, L. L. (1990). Reasonable accommodations for workers with psychiatric disabilities. Psychosocial Rehabilitation Journal, 14(2), 3-19.).As a result, students fail to concentrate enough in their learning courses and cannot cope with the lessons. In time, this cause them to have unexpectedly lower grades in their academic studies. Due to this stress and frustration, they are not motivated enough to take part in extra-curricular activities. Most of these students don’t actually engage with these activities and many who does with mental problem do not perform better than others who are mentally stable. So, they fail to do their best and achieve their goal in this sector as well. As such, a student not only fails to achieve his goals in academic field but also in the extracurricular field. As a direct consequence, we have seen many drop outs. However, it’s effect is lifelong.

If a student is suffering from mental health problem, it is inevitable that he/she would lose interest on daily classes. We have seen many cases in which students bunk their classes without relevant reason. This gap in lectures also greatly affect a student’s studies and academic life.

Subramani Chellamuthu and Dr. S. Kadhiravan from Periyar University wrote a journal in Indian Journal of Applied Research in May, 2017 on mental health issues and academic life. They stated that, in academics, stress is unavoidable among students, and it inﬂuences students’ performance in all academic activities. Academic stress plays a major role in determining the mental health of students. It is also safe to say that Academic stress itself is also another factor that directly affect a student’s mental condition. It is found from the study that students receiving education from government owned institutions suffer differently from those who study in private institutions. The results revealed that students from private school experienced higher academic stress than that of government school students, and private school students have higher mental health status than their counterpart.
Here is a data table that can help us to understand the results better

It is clear from the data table that mental health and academic life is correlated with each other.

If we look closely, we can see their general coping and despondency is negatively related to each other. Which means, as the despondency is increasing due to mental health, the ability to focus or concentrating in study is decreasing. The result is same with emotional support as well. It clearly indicates that students are not receiving the sufficient emotional support from their family or teachers. It’s is also one of the key factor in triggering despondency. Self-expectation could also be a reason in this field. Not being able to fulfill one’s goals may result in severe mental problem and huge vacuum of disappointment.

As university life is the time to prepare a student for his career life, due to bad results in academic and extra-curricular field poses a great threat to his future. Sadly but truly, this thought alone has caused many students to end their lives. Although not highlighted enough, we can see the grave danger the impact in mental health poses both in short term and long term to the students of higher educational level.

Apart from academic life this also affect the social life of a student. It greatly discourage a student and pave the way for rapid depression. At one point a student loses his interest over study. It deprives him/her from having a sound friend circle and fails to establish fruitful relation with other students. Having such a bad academic life also affect his family life. As parents these days are forcing their children to do better in every aspects, they feel like disappointment to their family. This may cause unrest in his relationship with his family.

Moreover, it can push him toward the dark corner of life i.e. drugs and alcohols, delinquent friend circle. This may also lead him to the world of crimes.

Therefore, we should take this matter seriously and support anyone who is facing any of such problems. An overall support from the surroundings and positive intervention can drastically change the situation and bring mental stability and success to students in their academic and extracurricular performance.