The House of Volunteers celebrates its 12 year anniversary on December 25 at Hotel Tropical Daisy in Gulshan, Dhaka. The purpose of the event was to highlight all the successes of the 12 years and to create a bond between the new and the old members, with many ups and downs following the start of the journey in 2007.

The documentary portrays/illustrates the whole 12-year journey of the House of Volunteers through a documentary. Then two workshops were organized, whereby new and old members got to know each other. The new and old members of the House of Volunteers then expressed their desire and expectation. Members from outside the country also expressed their desire through video messages.

CEO of Nagorik TV Abdun Noor Tushar, President of Bangladesh Organization for
Learning and Development (BOLD) Quazi M Ahmed, Country Director of Augmedix Rashed Mujib Noman, and Vice President of the Bidyanondo Foundation, Faruque Ahmed were present as inspirational speakers of the event. All of them were given special honors by the House of Volunteers.

Due to special contributions with House of Volunteers, among the invited guests, there was Dr. Tanvir Ahmed; Professor of Civil Engineering Department of BUET, Dr. Md. Mohidus Samad Khan; Assistant Professor in Chemical Engineering Department of BUET and Mahram Dakua Chairman of Actions for Sustainable Green Development. All of them were given special honors by the House of Volunteers.

A cultural program was arranged at the end of the program. 12-years celebration program was ended by taking new and better plans for upcoming years. 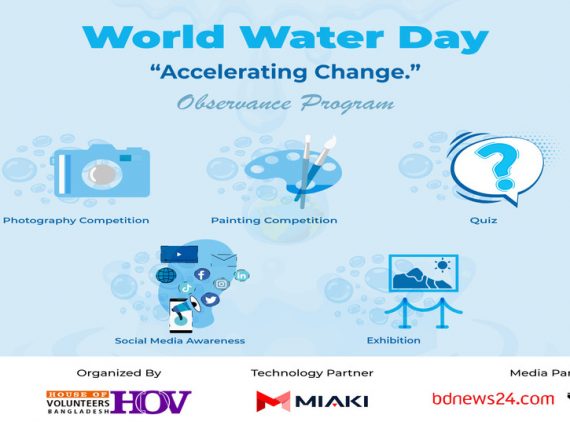 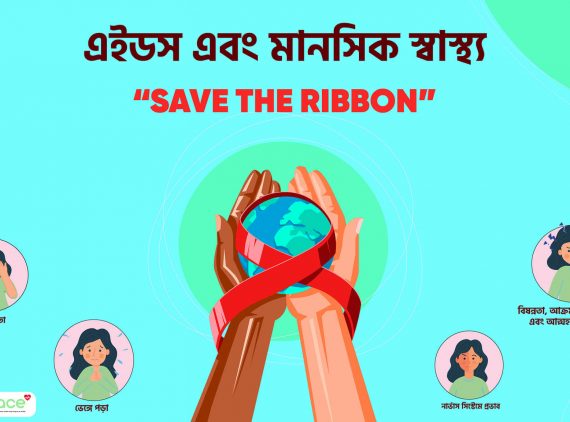